Bulgarian Stars Jump for the Professional Realization of Orphans

On the 26 November we jumped with Titi Papazov, Ernestina Shinova, Andrey Slabakov, Stefan Markov, the founder of Kangoo Club Bulgaria – Kinga Sebestian, Kangoo instructors from around the country and friends of NGO “Operation Teddy Bear”. The Charity Kangoo Jumps Marathon collected 1607 leva, which will be used to professionally qualify youngsters above the age of 18 to become Kangoo Jumps instructors. The campaign is part of the new year-round mentoring program “The Hidden Talents of Bulgaria”. 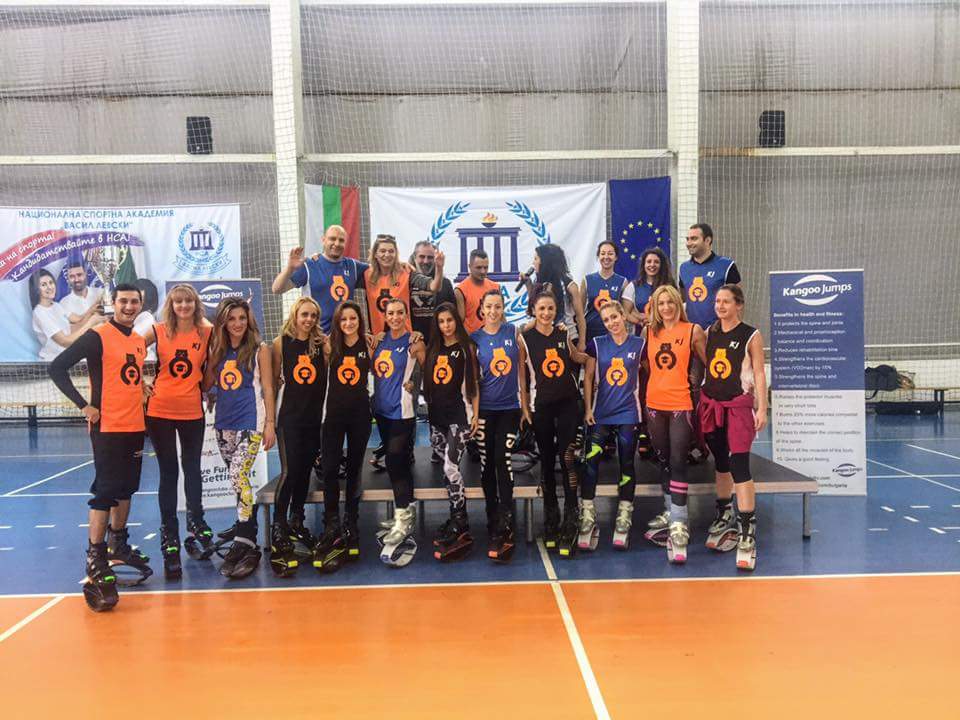 Kangoo Jumps and its instructors from: Varna, Sofia, Plovdiv, Blagoevgrad, Dobrich, Stara Zagora, Veliko Tarnovo will teach the young candidates and if they successfully pass the program they will be given a certificate allowing them to practice the sport as instructors and the chance to work and lead classes for beginners. The talented instructors part of this program are ready to provide working opportunities for the Kangoo youth, which will give them the chance to pursue a sports career and shape their future. 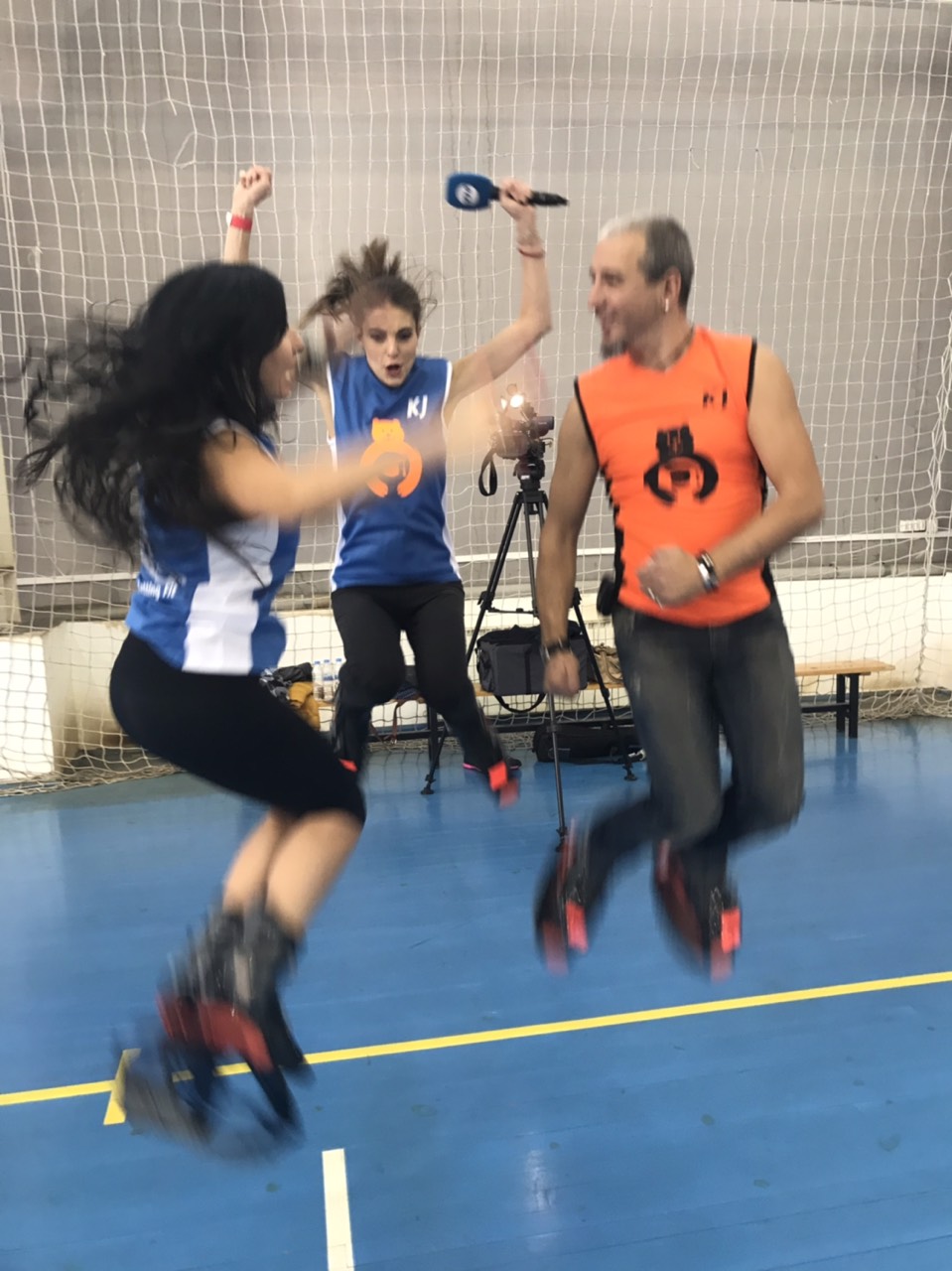 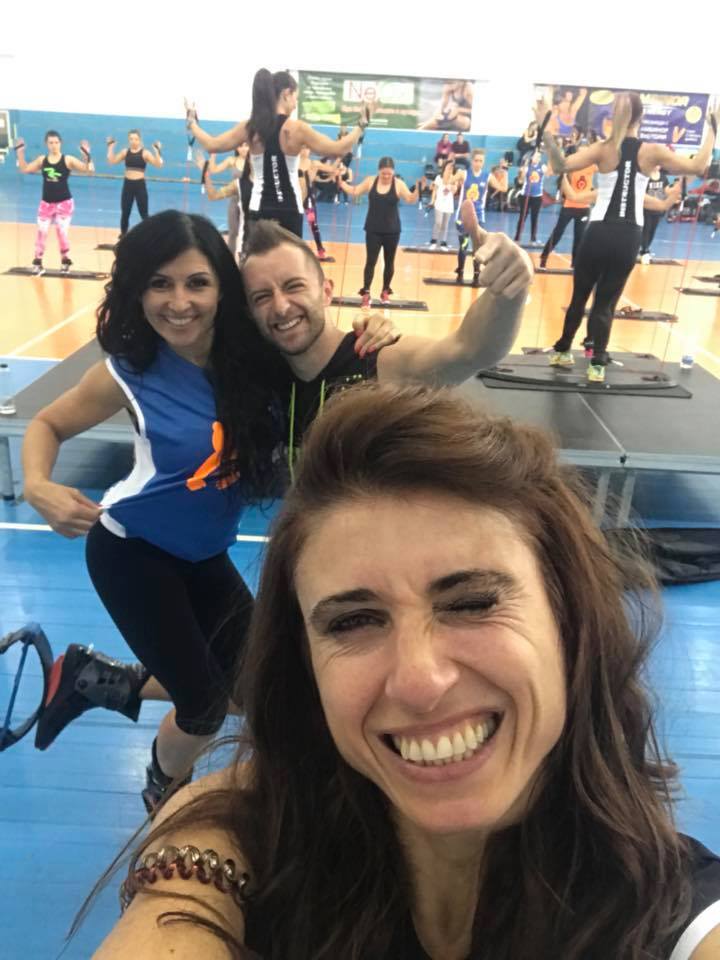 If you did not have the chance to attend the event but you want to support the future of the Kangoo Youth you can make a donation here:

Special thanks to the organizers of this wonderful event: Vasilena Popova-Radichkova, Elena Jarlbro and Marcin Witek.